Qantas and Virgin customers can keep their phones, laptops on from gate to gate

Qantas and Virgin customers can keep their phones, laptops on from gate to gate 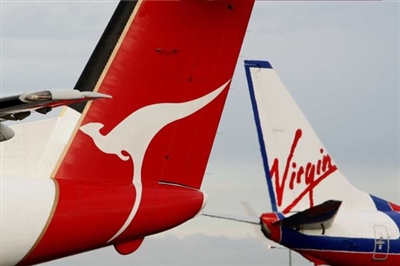 THE Civil Aviation Safety Authority has approved requests from Qantas and Virgin Australia to allow gate-to-gate use of smart phones and tablets.

Customers will be able to use their personal electronic devices such as smart phones, tablets and music players in flight mode, for the duration of each flight, providing uninterrupted access to work and entertainment.

Advice for customers:
The changes to CASA's ruling on personal electronic devices inflight follows an announcement by the United States' Federal Aviation Administration (FAA) in October last year that it would allow passengers to leave their electronic devices on through all phases of flight if individual airlines could prove that it did not interfere with the operation of the aircraft.

Until recently, devices in Australia were required to remain off until the seatbelt sign turned off, meaning passengers were unable to use them while the aircraft was taxiing to the runway or through much of the climb or descent.


Updated 9/09/14.
Keep in touch with Us
Stay where you are we’ll push the news to you
SUBSCRIBE NOW